Our Lady of the Rocks 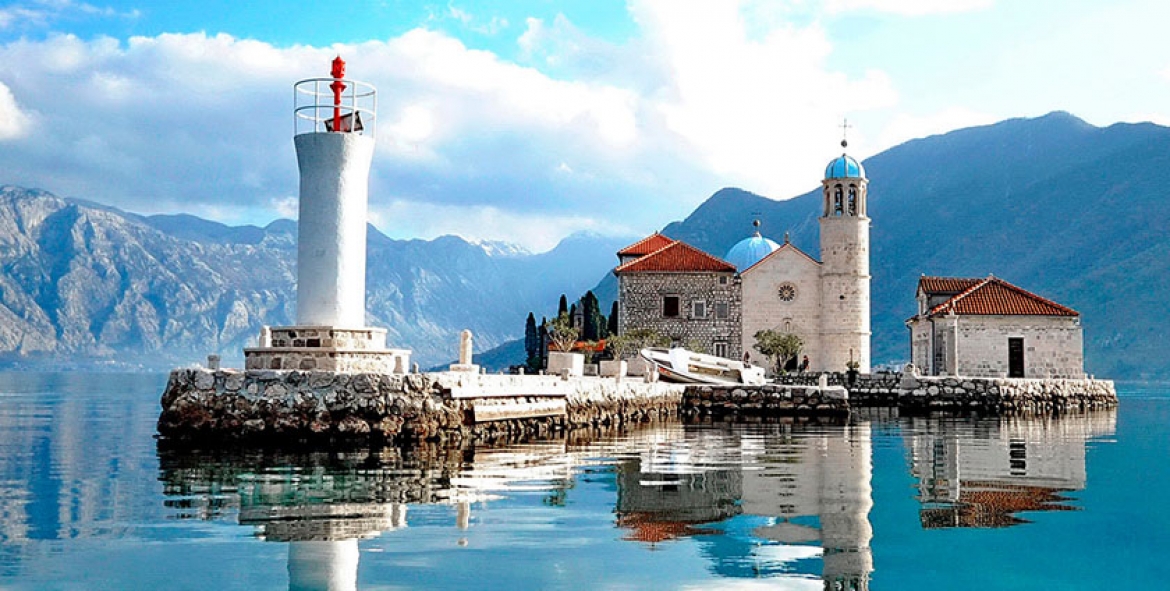 Our Lady of the Rock by boat tours Kotor

In front of Perast, in the heart of the Boka Bay, about 100 metres away from St. George Island,there is an island called Our Lady of the Rock, protector of the seamen and fishermen, which was build in 1630.  The initial reef, around which the island was build, was just a cheap gift of the nature, and everything else was created by people of Perast over several tenths of years by sinking captured Turkish ships. Interior of the church was designed by architect from Genova in 1796 and he made a marble altar where rests the famous Lady of the Rock icon. President of the Venetian painting school painted the Interior of the Church. On the walls there are 68 his paintings on canvas and on attic there are still 40 more pictures between which is the gilt rope which is also the symbol of Maritime Affairs. On the side walls of the Church there are many silver tiles on which are engraved ships of Perast seamen who would before each departure on the sea left some silver tiles, and believed that Our Lady of the Rock would protect them. One of the most impressive pictures is a gift to the Church made by Jacinta Kunic from Perast who was waiting for her husband, seaman, to come back from the distant travel for 25 years. She made a picture by using her own hair, which was blue and with age become gray and gives the impression of golden and silver threads. Picture shows the upper part of the main altar of the Church with the image of the Holy Mother of God. On the island there is also a stone house which was called "house of truce" where people used to meet and make a truce with each other, friends and family, Orthodox and Catholics without distinction.

Even today, Perast kept a unique tradition called "Fashinada" which is celebrated on July 22nd. Every year, on this day, people of Perast and tourists bring rocks with their boats and sink them around the island. This way they celebrate day when icon of Holy Mother of God was found and the day when island started to be build.